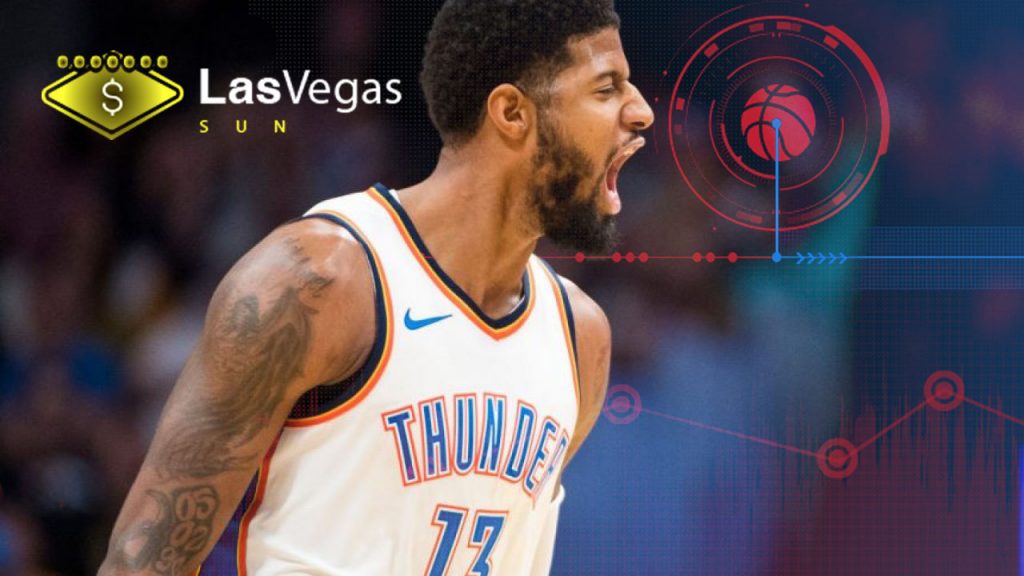 In the 2011-12 NBA season, the San Antonio Spurs produced a remarkable betting season. The Spurs would finish 50-16 overall and won the Southwest Division. More importantly for bettors, San Antonio went 43-21-2 ATS and covered the spread 67.2 percent of the time.

That’s an extremely high cover rate. The 2019-20 Oklahoma City Thunder have a chance to come close to the Spurs. The Thunder sport an overall record of 40-24, which just happens to match their ATS record. OKC has covered in 62.5 percent of their games.

The Thunder are currently fifth in the Western Conference standings and have clinched a playoff berth. If OKC covers in all eight of their remaining games they will come close to the ‘11-’12 Spurs covering in 66.7 percent of their games. The bigger question is can they continue to produce winnings for ATS bettors?

What gives bettors hope in betting ATS on the Thunder is that OKC is a combined 4-2 ATS against the Lakers and Clippers. In fact, the Thunder has faced each of its remaining opponents at least once this season. It’s record against the spread in those games is a respectable 9-6.

OKC will face both Utah and Phoenix among its final eight games. The Thunder went 2-0 ATS against both teams this season.

A GUIDE TO BETTING NBA TEASERS

Thunder on the Road

The Thunder’s 40-24 ATS record included a rather unimpressive 17-16 ATS mark at home. That means that OKC’s ATS record on the road was a quite outstanding 23-8.

With the NBA’s reboot scheduled for Orlando, it will effectively be a stretch of eight consecutive road games for the Thunder. Oklahoma City covered in 74 percent of its games away from home.

If the Thunder can continue their ATS away numbers, they would cover in six of the final eight games and wind up with a 63.9 cover rate. While they wouldn’t pass the ‘11-’12 Spurs, the Thunder’s ATS season would rank among the 10 best of the past 30 years.

Sports bettors know that OKC covered in its final two games before the coronavirus led to the suspension of the season. They were six-point favorites over the Knicks and won 126-103. Two nights later, the Thunder dropped a 105-104 decision to Boston as a 6.5-point underdog. Yes, both games were on the road.

Prior to those two games, OKC failed to cover in five straight. They were favored in three games and won them all. As the underdog in the other two games, the Thunder was blown out by Milwaukee and the L.A. Clippers.

The Thunder had four different ATS win streaks of at least three games. The season-best was an eight-game streak from Dec. 27 to Jan. 9. Oklahoma City went 7-1 straight up in those eight games and was the underdog six times.

One of the big reasons you can count on OKC to produce ATS wins is their ability to keep games close. The Thunder will likely be an underdog in five of their last eight games.

OKC is 10th in the NBA in both points allowed per game and defensive efficiency. Keeping games close, especially those when they are the dog, will help the Thunder continue to generate those ATS wins.