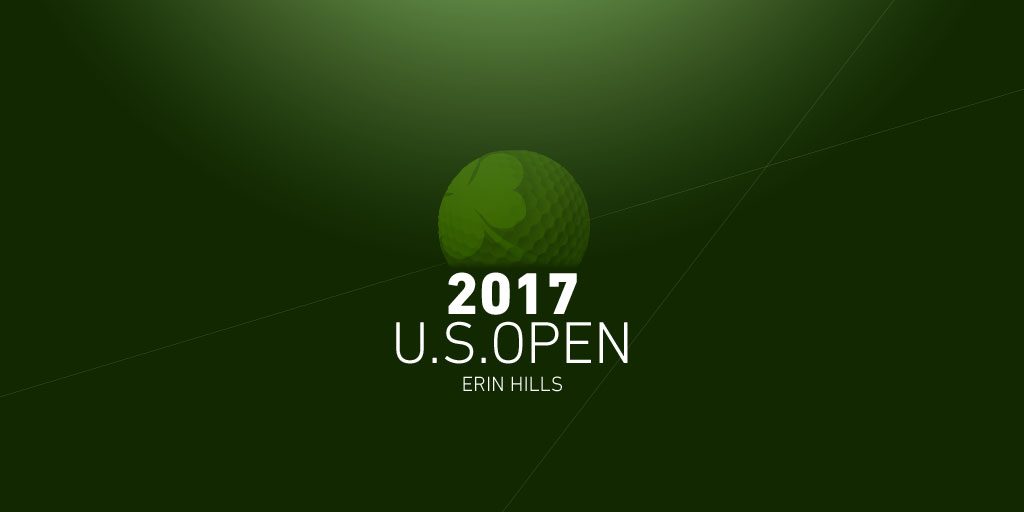 Professional golf’s second Major of the season is set to get underway this Thursday with the opening round of this year’s US Open. This year’s tournament will take place at a brand new venue with Erin Hills Golf Club in Wisconsin as the host course to add even more excitement and drama to what has become known as the toughest test of golf the world’s best players face each year.

When it comes to betting on this tournament, it can be a very daunting task to pick an outright winner given both the depth of the field and the degree of difficulty that any US Open course presents. An easier way to try and cash in on this event is to find a few players that offer the best value in their posted betting odds to finish in the top five. That can still a difficult thing to accomplish, but it is far more predictable and easier to hedge than laying money down on someone to will it all. Below is my “Top 5 for a Top 5” best bet picks.

You almost have to put Johnson on this list with a possible small side bet at +800 that he wins his second-straight US Open title after winning last year’s tournament at Oakmont Country Club in Pittsburgh. He comes in as the top-ranked golfer in the world and first on the PGA’s FedEx money list with over $6 million in earnings this season. He missed the cut at the Memorial his last time out, but I like his chances to live up to all the hype this week on one of golf’s biggest stages.

Spieth has not quite lived up to all the hype he created back in 2015 when he won both the Masters and the US Open before finishing tied for fourth in the Open Championship and second in the PGA Championship in a highly impressive run through that season’s four Majors. He did tie for 11 th at Augusta earlier this season and he is currently fifth in the world rankings and seventh on the FedEx money list so I am adding him to my list as well.

I have always been a big Rickie Fowler fan so there might be a bit of bias with this pick given his recent performance in the US Open. He tied for second back in 2014, but he has also missed the cut the past two years so this is definitely a hit or miss pick. The main reason I added him to my Top 5 list for this year’s US Open is current form. Fowler turned in a solid performance in April’s Shell Houston Open with a third place finish to go along with his recent tie for second in the Memorial at the end of May.

Stenson is one of those golfers that you add to the list based on a high level of consistency over the course of his entire career when it comes to playing in big time events. The 41-year old is still No. 6 in the world rankings and the reining British Open Champ after winning golf’s third Major last season. His performance in this tournament has not been all that stellar over the course of his career, but he did tie for fourth in 2014 as his best overall finish.

This is one of the PGA Tour’s top young guns at the age of 24 and he comes into this week’s event fresh off a fourth-place finish in the Memorial. He is also fourth on the FedEx money list with close to $5 million in earnings this season. Everyone knows just how tough the USGA sets up its courses for this tournament, but sometimes when you are that young and that good you have the ability not to let it creep into your mind. This will be his second appearance in the US Open after missing the cut in 2014 and finishing tied for 32 nd last year, but this time around he has the game to make some real noise on the leaderboard.